The Truth about Tattoos in America Lucky Bamboo Tattoo :

The Truth about Tattoos in America

Tattoos have been around for ages and are becoming less taboo in the U.S.  Here are some fun and interesting facts about tattoos in America.

The first recorded use of the word “tattoo” appears in Captain James Cook’s records from his 1769 expedition to Tahiti.
Samuel O’Reilly invented the modern tattoo machine in 1891.  He modeled it after Edison’s autographic printer.
Tattoo machines puncture the skin between 50 to 3,000 times per minute.
Early tattoo methods utilized picks, rakes, combs and chisels to cut the skin before adding pigment.

The ten most tattooed cities in the U.S. are: 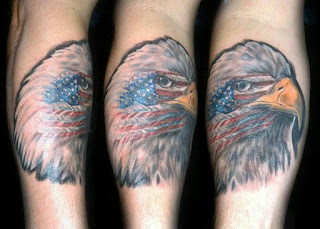 The West is the most likes to have tattoos (26%)

Tattoo removal has increased in demand by 32% since 2011.
Tattooing is a $1.65 billion per year industry, and represents the 6th fastest growing industry in the American economy.
There are an estimated 21,000 tattoo studios operating in the U.S.  At least one new shop opens every day.
$150 is the average cost per hour for a tattoo artist.
$45 is the average cost for a small tattoo. 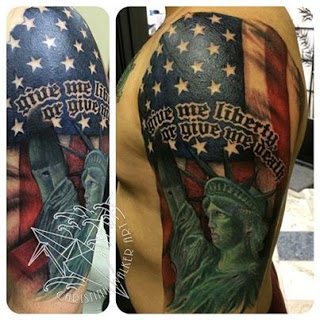 Regardless, of your personal feelings on tattoos and how you think society should feel about them.  You are always going to want to set up a consultation with a tattoo artist in your area.  Tattoos are a permanent piece of art on your body.  You want to be going to the best and want to have all of your questions answered before you invest a large sum of money on something that will be with you for many, many years.